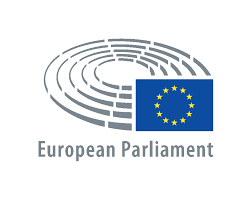 The European Parliament is the legislative branch of the European Union and its communications grants programme provides funding to advance its institutional communication strategy.

The main aims of the communication grants programme are:

What does it support?

Why the EU funds this

Read more about EU policy on the topic of European Citizenship and values.

‍‍The indicative budget available for media and engagement grants in 2020-2021 is € 8.8 million.

Want to find out more?

View the latest funding from the EU